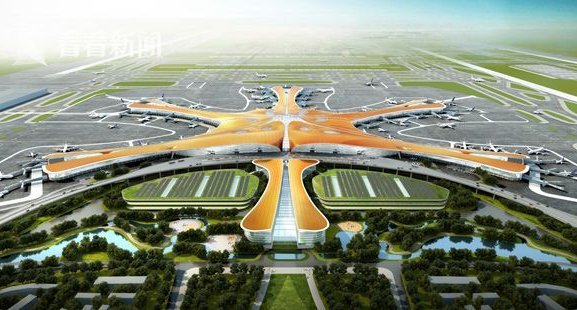 shortage faced by Chinese airlines. The agency has yet to arrive at a decision on the exact age, but it plans to implement the change in two or three years.

over the past five years as airlines around the world face a similar situation.

“Many airlines in the region have also raised the retirement age, salary and other benefits for their pilots to stay,” Liu noted.

Official estimates forecast a need for about 2,800 to 3,000 pilots annually over the next three years. The 12 flying schools across China can produce only between

Local airlines increasingly send their cadet pilots to the U.S., Europe or Australia for training due to the limited capacity at local schools. Cadets must undergo a

Chinese carriers attract experienced foreign pilots with retention bonuses and big salary packages ranging from $240,000 to $310,000 a year for a captain,

depending on his or her experience and aircraft type rating.

Airlines prefer hiring pilots with a current type rating in the interest of reducing training costs. Pilots from as far afield as Australia, the U.S., Latin America,

Singapore and South Korea fly under contracts that usually run for three years with provisions for extension.

South Korea ranks as the biggest source for Chinese airlines due to the geographical location and cultural proximity. The trend has resulted in carriers like Korean

Air and Asiana Airlines recruiting experienced pilots from other countries to fill their own slots.

In the early 2000s Chinese airlines virtually never hired foreign pilots due to an onerous government approval process. Only in 2007 the government did the

government relax its rules as a shortage became inevitable.

Despite the looming crisis, Liu said airlines have not canceled or delayed flights due to the shortage.