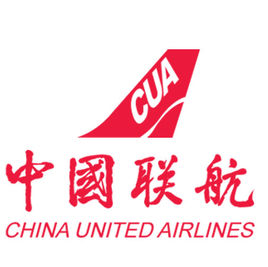 CUA is a domestic aviation company which owns 4 subsidiary companies, CUA is based at the Nanyuan Airport (until 2019) in Beijing, which is the first airport in China with long history, and CUA will move to Beijing New Airport which may become the largest airport in the world. So the year of 2019 will witness the great development of CUA.

CUA currently flies on more than 74 domestic and 2 international routes. Its expending network is fully integrated by itself.

Operating Base for you: 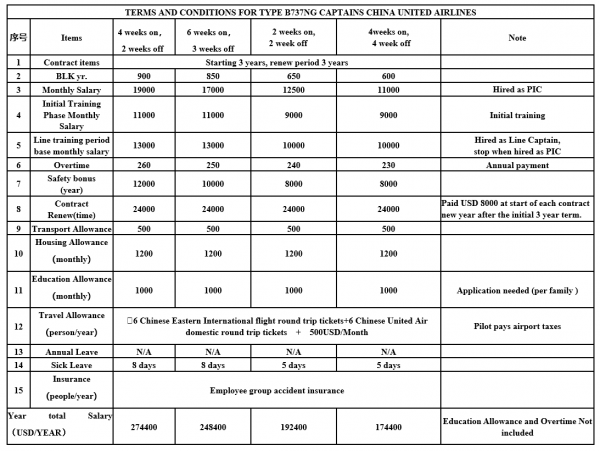